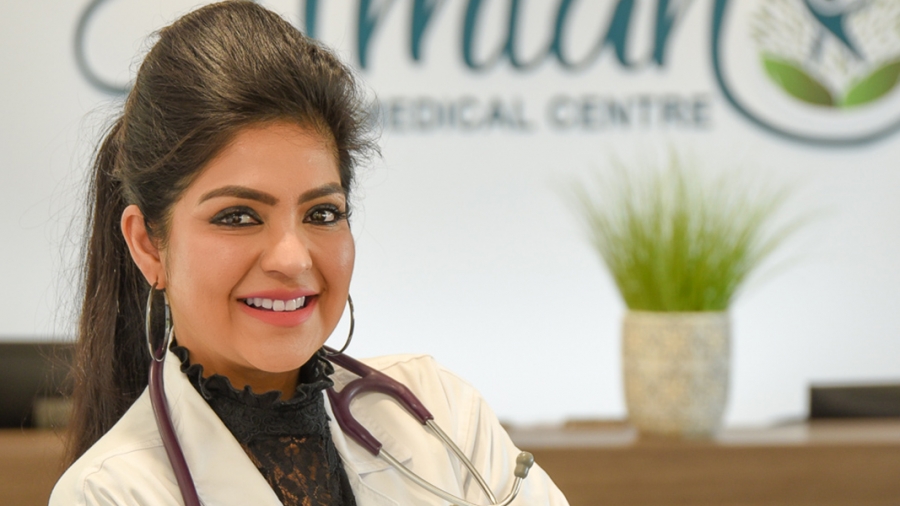 Dr. Chaitanya, known as Dr. Tanya around the world will receive the award in the presence of several leaders of media, fine arts, businesses, and socio-political world, when they come together during the 6th annual International Media Conference planned to be held at Hilton Double Tree Hotel, Greenway Plaza in Houston, TX from October 11th to 14th, 2019.

The annual gathering of the media professionals hosted by Indo American Press Club, titled International Media Conference 2019, will be hosted by the IAPC Houston and Dallas Chapters, and coordinated by the national IAPC leadership.

Eminent personalities belonging the media, film, socio-political fraternities of global fame and prominence will attend this premier event of the Indo-American diaspora. About 500 patrons from the North Americas are expected to participate in this esteemed professional development and networking event.

Recognizing individuals who have touched the diaspora on a positive note has been a distinct tradition at IAPC. In addition to Dr. Tanya, several others Awardees will be recognized in the domains of Business Management, Woman entrepreneur, Visual Media, Print Media, Online Media and Malayalam literature excellence.

The Media Conference held over the weekend with over 500 delegates and guests will have insightful seminars, discussions, debates, roundtable conferences, business forums, youth forum, photo and essay contests, and entertainment programs.