All you need to know about skin cancer! 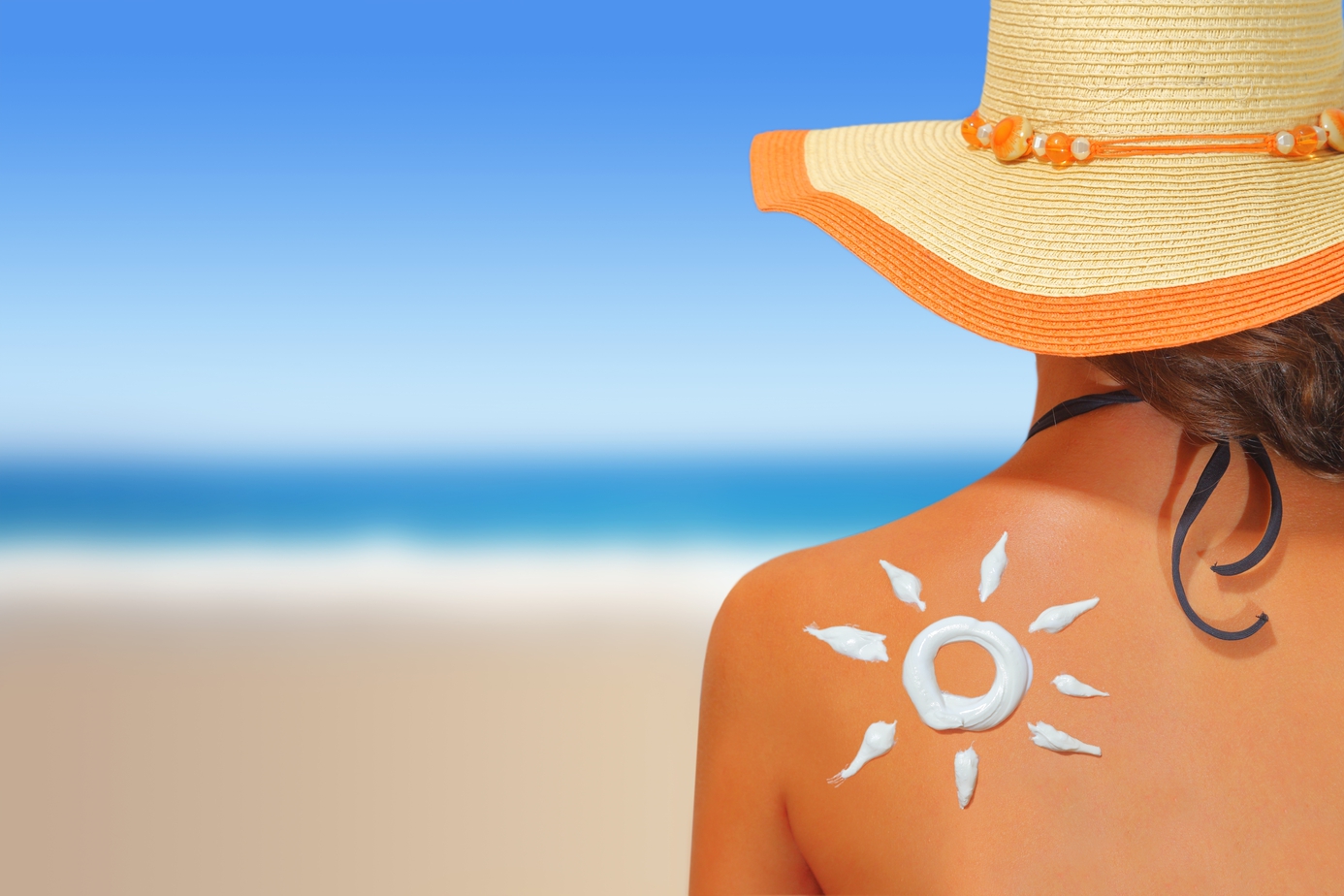 All you need to know about skin cancer!

Australia’s high rate of skin cancer is quite alarming. The incidence of skin cancer in Australia is the highest in the world and has continued so for many years now. Every year we lose around 2,000 people in the fight against skin cancer. Australia has one million patient consultations per year for skin cancer. The fact that skin cancers account for around 80% of all newly diagnosed cancers illustrates the enormity of the task ahead.

Skin cancer occurs when skin cells are damaged. There are three main types of skin cancer:

Exposure to the sun is the predominant reason for majority of skin cancers. Anyone can be at risk of developing skin cancer. However, people with pale skin types and older people are more vulnerable to the disease. The more sun they are exposed to, the higher the risk.

Early detection is the most important tool in the fight against skin cancer. Be vigilant if you have any of the following:

Lack of protective pigmentation leaves skin cells vulnerable to the DNA-damaging rays from the sun. Australia enjoys high sunshine hours, ill-suited to the fair-skinned inhabitants. Besides, the country’s proximity to the equator increases the amount and intensity of sun exposure. This is why Queensland reports much higher rates of skin cancer than, say, New South Wales. Australia’s proximity to Antarctica, where there is a hole in the ozone layer that filters out UV rays, also increases the risk.

So, we must be constantly vigilant about the amount and intensity of sunlight that we get exposed to everyday.

Statistics reveal that 1 in 8 adults and 1 in 5 teenagers are sunburnt on an average Australian summer weekend. Even if you don’t get burnt, exposure to sunlight can still cause damage to skin cells and increase risk of skin cancer.

Many carry the false notion that on cooler or cloudy days, you are protected from UV radiation. But the truth is that even if the temperature is cool, you are still at risk of sunburn.

On a sunny day, most of us flock to beaches for some good, healthy tan. But, in reality, there is nothing called healthy tan. Tanning is a sign that you have been exposed to enough UV radiation to damage your skin. Tanning essentially tells you to press the panic button. But, we were somehow conditioned to believe that tanning is good for skin and body.

Other less common causes for skin cancer are repeated X-ray exposure, scars from burns or disease, and occupational exposure to certain chemicals.

Approximately, two in three Australians will be diagnosed with skin cancer by the time they are 70. Australia had the highest rate of melanoma in men in 2018, followed by New Zealand.  The risk of mortality is also higher for men.

Since, majority of skin cancers are related to sun exposure, it is preventable. Reducing sun exposure and early detection are the best defense. The sun’s rays are the strongest between 10 am and 4pm. Protect your skin with clothing and sunscreens during this time. Sunscreens can prevent sunburn to a great extent. Use a broad spectrum SPF sunscreen of at least 30. Broad spectrum means that the sunscreen protects against both types of UV radiation – UVA and UVB. Apply sunscreen 15 minutes before sun exposure. If you are swimming or sweating then reapply after every two hours.

Awareness about the causes and risk of skin cancer will help you keep the disease at bay.